The Conference on AI Music Creativity brings together two overlapping research forums: The Computer Simulation of Music Creativity Conference (est. 2016) and The International Workshop on Musical Metacreation (est. 2012). The objective of the conference is to bring together scholars and artists interested in the emulation and extension of musical creativity through computational means and to provide them with an interdisciplinary platform in which to present and discuss their work in scientific and artistic contexts.

The 2021 Conference on AI Music Creativity was hosted by the Institute of Electronic Music and Acoustics (IEM) of the University of Music and Performing Arts of Graz, Austria and held online. The five-day program featured paper presentations, concerts, panel discussions, workshops, tutorials, sound installations and three keynotes, by Georgina Born, George E. Lewis and Rebecca Fiebrink.

The theme of AIMC 2021 was: Performing [with] machines. The dual meaning of this title hints towards an understanding of the machine as a performing agent in a human-machine partnership. By putting the emphasis on creative human-machine partnerships in performative contexts, this theme aimed to encourage artistic and scientific contributions that deal with the different ways in which musicianship, authorship and performership are challenged, extended and redefined in the era of AI.

In line with this theme, the conference invited contributions that address the implications of AI for existing and emerging artistic practices. In particular, it encouraged submissions that address, but are in no way limited to, the following questions: In what ways can machine intelligence enrich existing artistic practices and lead to the development of new ones? What are the implications of machine autonomy for authorship and performership? What are the challenges and limitations relating to the delegation of creative responsibility to machines? What types of relationships are possible between human and computational creativity? And, in what ways do historical and socio-cultural aspects of music inform the development of Music AI applications and vice versa? 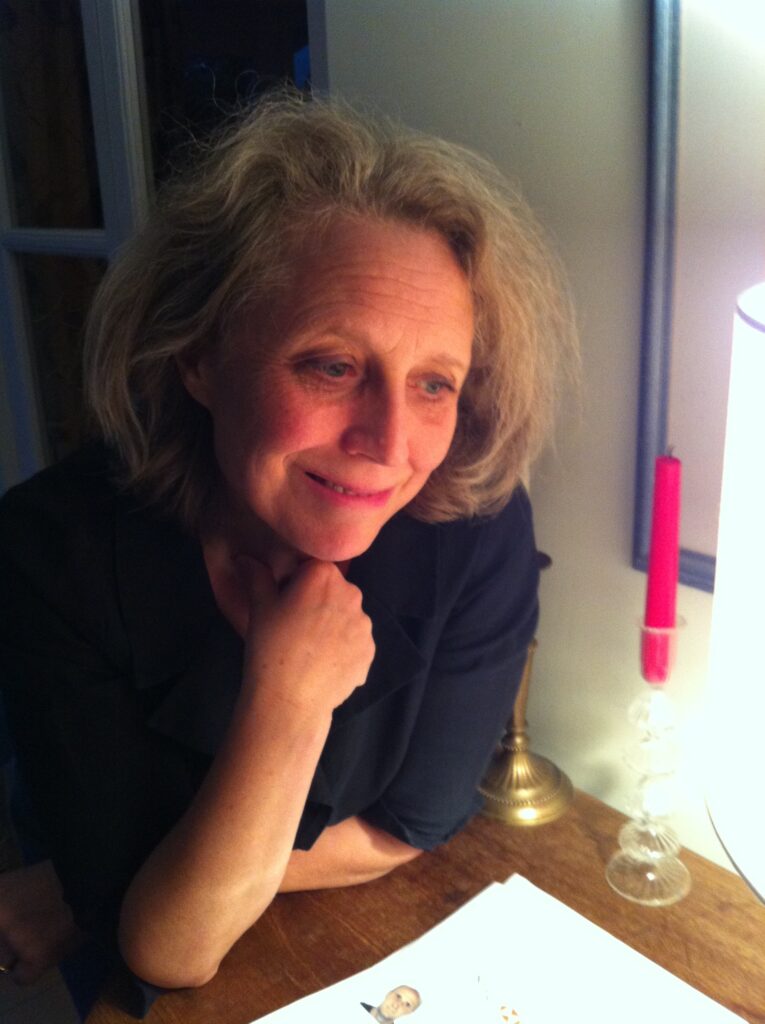 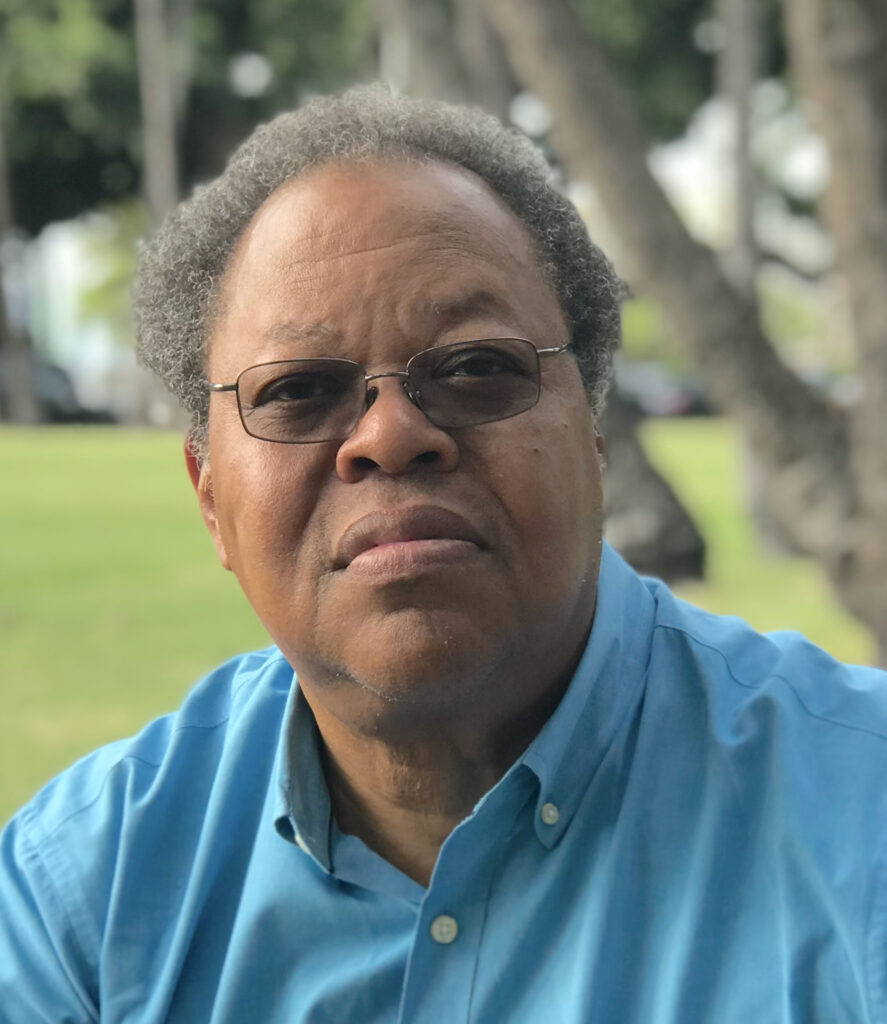 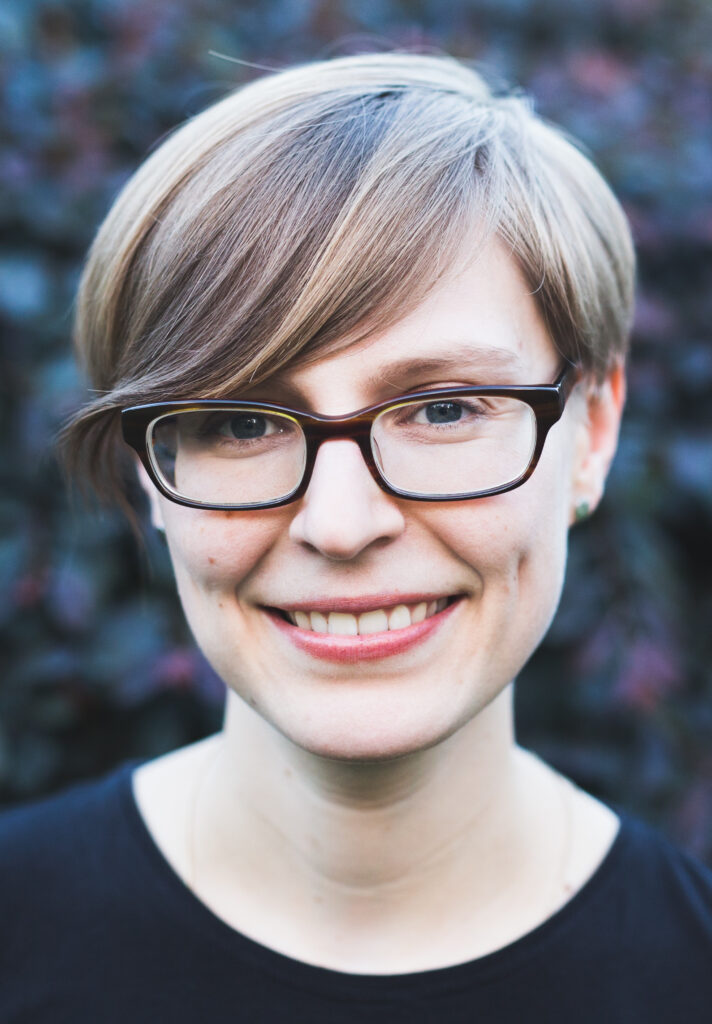